Alvin Goldman, Board of Governors Professor at Rutgers University, will deliver the second annual William P. Alston Lecture at  The College of Arts and Sciences. The free lecture, titled “Naturalizing Metaphysics with the Help of Cognitive Science,” is open to the public and scheduled for Saturday, Feb. 22, at 4 p.m. in the Killian Room of the Hall of Languages. 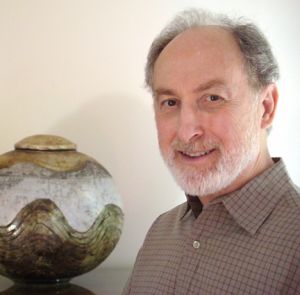 The lecture is named for Alston, a prominent philosopher who taught in SU’s philosophy department during the 1980s and ’90s. Alston was an active member of the SU community until his death in 2009 at the age of 87. The series is supported in part by a grant from the John Templeton Foundation and by donations made by friends and former students of Alston’s.

Goldman is one of the world’s most renowned philosophers. Among his 12 books are “A Theory of Human Action” (Prentice-Hall, 1970), “Knowledge in a Social World” (Oxford, 1999) and “Simulating Minds” (Oxford, 2006). He has published more than 150 essays, primarily on epistemology and cognitive science. His “What is Justified Belief?” “Discrimination and Perceptual Knowledge” and “A Causal Theory of Knowing” are classics that have been widely anthologized.

Goldman is a fellow of the American Academy of Arts and Sciences, former president of the Pacific Division of the American Philosophical Association and of the Society for Philosophy and Psychology, and was the Romanell-Phi Beta Kappa Professor in 2000-2001.

Also scheduled for Feb. 22 are two philosophy discussions in 500 HL:

For more information on any of the day’s three events, contact the philosophy department at 315-443-2245.