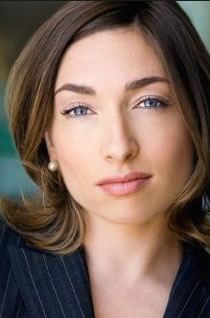 Back again for its second year is the highly anticipated symposium “Cripping” the Comic Con. This year’s theme, “Take Away the Suit and What Are You?” provides participants with the opportunity to engage in a broad array of reflective discussions about the representations of disability that exist “beneath the surface” and explicitly within mainstream popular cultures both nationally and internationally. It will focus particularly on the popular culture phenomena that are comic books, graphic novels and manga.

Proposals are being accepted until Feb. 1 at http://crippingthecon.com/2014-call-for-proposals/.

The symposium will take place April 9-10 on the Syracuse University campus with keynote speaker Naomi Grossman, who is best known for her portrayal of the fan favorite “Pepper,” on FX’s “American Horror Story: Asylum.”

Anyone can participate in the symposium. It aims to create an inclusive space and to encourage opportunities for all participants, particularly students and emerging scholars, to share their work, though all are welcome to submit ideas for consideration. Additionally, submissions incorporating genres that do not typically receive sustained attention in mainstream scholarly spaces are encouraged. These include, but are not limited to, the following:

For more information on submission guidelines and instructions, and the symposium, visit: http://crippingthecon.com/2014-call-for-proposals/.