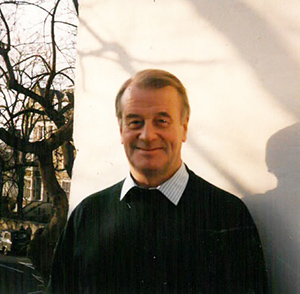 Scott was born in Scotland in August 1933. He served in the Royal Air Force. He is survived by three daughters.

Those who worked with Scott have fond memories of him. Says Lawrence Mason Jr., professor of public communications in the Newhouse School, who served in London under Scott’s direction in 1991 and 1996: “Roy Scott was one of the most erudite and urbane people I have ever known, and he was one of the most interesting. I am proud to have known him and to consider him a friend. … Saddened as I am receiving word of his passing, I always smile at the thought or mention of Roy Scott. He was a true original.”