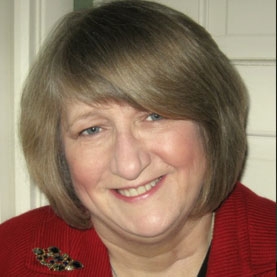 The award is given by the faculty of the E.W. Scripps School of Journalism at Ohio University to recognize a body of research that has benefited the professions of journalism and related mass communication fields.

“You can’t talk about journalism and mass communication research without talking about Pam Shoemaker,” says Robert Stewart, director of the school. “She shows up in everyone’s lit review and in just about every bibliography. She quite literally wrote the book on gatekeeping theory.”

“I am highly honored by this award, Guido Stempel having been my teacher, mentor and friend for more than 40 years,” says Shoemaker, an alumna of Ohio University.

She was previously director of The Ohio State University’s School of Journalism and a faculty member at the University of Texas at Austin.

Guido H. Stempel is a distinguished professor emeritus at the Scripps School and served as editor of Journalism Quarterly for 15 years.