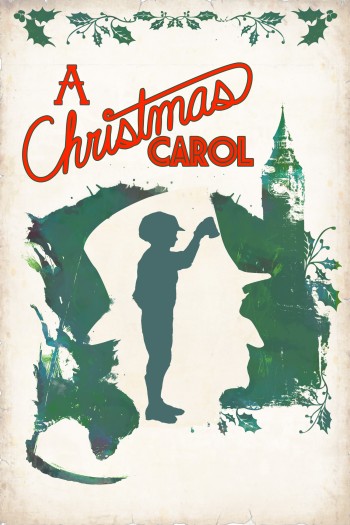 The beloved family classic returns to Central New York after a seven-year absence in an adaptation new to Syracuse audiences. “A Christmas Carol” follows the story of Ebenezer Scrooge’s fateful Christmas Eve journey from an embittered, ungenerous creature into a giving, caring human being at the hands of four spirits who show him the true meaning of the holidays.

Peter Amster—familiar to Syracuse Stage audiences for directing “Moby Dick,” Alfred Hitchcock’s “The 39 Steps,” “This Wonderful Life” and “The Fantasticks”—directs a cast of 32 in this true-to-Dickens adaptation by celebrated playwright Romulus Linney. Sprinkled throughout the production are verses from traditional holiday carols, sung mostly a cappella or accompanied by fiddle, musically directed and arranged by Dianne Adams McDowell.

“A Christmas Carol” performs Nov. 23-Dec. 29 in the Archbold Theatre at the Syracuse Stage/Drama Complex. It is recommended for all ages. Tickets can be purchased online at http://www.SyracuseStage.org, by phone at 315-443-3275 or in person at the Syracuse Stage Box Office at 820 E. Genesee St.. Discounts are available for groups of 10 or more at 315-443-9844.

Additionally, in the Coyne Lobby patrons can enjoy an exhibition prepared by the Onondaga Historical Association titled “1868—The Year Charles Dickens Stopped in Syracuse.” This exhibition will tell of the time that Dickens dramatically read excerpts from his original story of “A Christmas Carol” from the stage of Wieting Hall on Clinton Square. It will also explore what Christmas was like in Syracuse in the year of 1868. 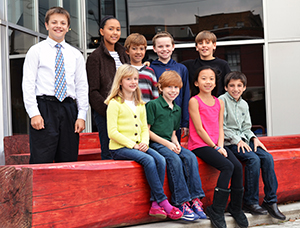 Traditional Irish and English carols sprinkled throughout the production include verses of “The First Noel,” “We Wish You a Merry Christmas” and “Hark, the Herald Angels Sing,” along with less familiar, though beautiful and sometimes haunting, carols, such as “The Wexford Carol,” “Sussex Carol” and “In the Bleak of Midwinter,” mostly sung a cappella with occasional accompaniment on fiddle or mandolin. Director Peter Amster describes the music as “multi-functional,” sometimes serving as underscoring or transition, and sometimes serving to evoke the inner thoughts of Scrooge or to help place the audience in Dickensian England.

In the 150 years since “A Christmas Carol” was first published, it has been retold and adapted more often and in more ways than perhaps any other fictional work. Its story has been told as a ballet, opera, musical, film, television special, puppet show, orchestral work and cartoon. “It is part Hamlet, in its devastating revelations by fantastic ghosts, part Everyman, in its sure progression toward spiritual salvation, and part Charlie Chaplin, in its fun and overflowing good spirits,” said playwright Romulus Linney.

When Linney adapted the play in 1998, he was amazed not only at its beauty and durability, but its blazing theatricality. “I vowed to stick to the bones of the story as closely as I could to take the evolution of Scrooge seriously, and to try and find, as he goes, the child within him that slowly emerges from his ordeal to such bountiful happiness … Its story can fly on beautiful wings of elegant theater, but move us just as deeply when done as simply, as cleanly and as forthrightly as the brilliant imagination of its creator, Charles Dickens.”