The Syracuse University Brass Ensemble (SUBE), directed by James T. Spencer, continues its 2013-14 season with a benefit performance in Little Falls, N.Y. The concert is Sunday, Nov. 17, at 3 p.m. in the Holy Family Parish (763 E. Main St., Little Falls). The event is free and open to the public, but donations are accepted. For more information, call 443-3403, or visit http://subrass.com.

SUBE, which is administered by SU’s College of Arts and Sciences, is presented in conjunction with Mohawk Valley Center for the Arts. 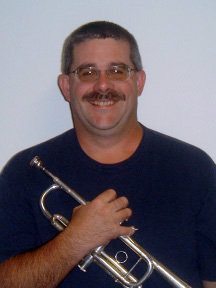 “We are delighted to return to Little Falls, whose Holy Family Parish provides an exquisite backdrop for a family concert,” says Spencer, also an SU Meredith Professor and associate dean. “The town has produced many fine musicians, some of whom have played in our group.”

The program will cover a lot of thematic ground—from classical (Tchaikovsky’s “Swan Lake Suite” and Glinka’s “Overture to Russlan and Ludmilla”), to pops (music from the James Bond and “Pirates of the Caribbean” series), to holiday (“Carol of the Bells” and “Little Drummer Boy”).

It will also feature trumpeter Craig Elwood G’90 and French hornist Claire Tuxill McKenney as soloists in the “Huron Carol” and in Franz Joseph Strauss’ “Nocturno,” respectively. Both soloists are veterans of the group. Elwood doubles as associate director.

Upcoming SUBE performances include those at Saints Peter and John Episcopal Church in Auburn (Nov. 25), Hendricks Chapel at SU (Dec. 8), and the United Church of Fayetteville (Dec. 15). 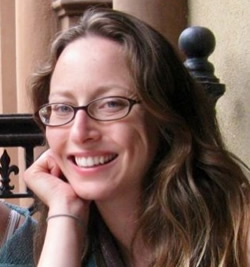 SUBE features three dozen professional, amateur and student musicians from throughout Central New York. In addition to performing at official SU functions, SUBE presents more than a dozen public concerts a year, including the award-winning “Holidays at Hendricks,” which is broadcast on WCNY TV and radio throughout New York State and southern Canada. Distinguished composers from whom SUBE has commissioned music include Robert Ward, Arthur Frackenpohl and Joseph Downing. DVDs of the ensemble are available at the SU Bookstore.