‘The Politics of Guns’ at the Maxwell School 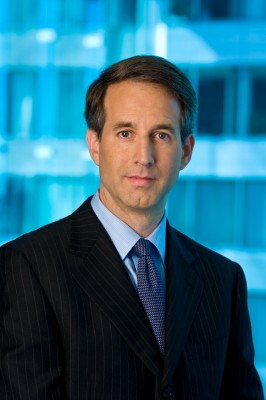 Matt Bennett, senior vice president and co-founder of Third Way, a think tank that addresses America’s challenges with modern ideas aimed at the center, will speak at the Maxwell School about “The Politics of Guns.” His talk will be held on Thursday, Nov. 14, at 4 p.m. in the Public Events Room, 220 Eggers Hall. The event is free and open to the public.

Bennett served as a deputy assistant to the president for intergovernmental affairs in the Clinton administration, where he was the principal White House liaison to governors and covered a wide range of issues, including disaster response, Medicaid, immigration and education. Prior to that, he served in Vice President Al Gore’s office, was communications director of the Clark for President Campaign in 2004, and from 2001-2004 was director of public affairs for Americans for Gun Safety.

Following the December 2012 Sandy Hook school shootings, Bennett worked with victims’ families to help them understand gun policy and authored “The Promise: The Sandy Hook Families and the Long Road to Gun Safety,” an essay published by the Brookings Institution about that experience. He also contributed to gun legislation discussions after the September 2013 Navy Yard shootings.

Bennett has appeared as a political commentator on television and radio and is quoted frequently in newspapers, including The New York Times and The Washington Post. He has appeared on “60 Minutes,” “Today,” “Meet the Press” and almost all major cable political programs. He has contributed his expertise to discussions about the history of guns, gun safety and attempts at revising gun legislation.