Lou Reed was an American master: a playwright, a poet and a photographer whose photos have been exhibited worldwide. He was also a rock singer-songwriter and a founding member of the legendary Velvet Underground. Reed died on Oct. 27. 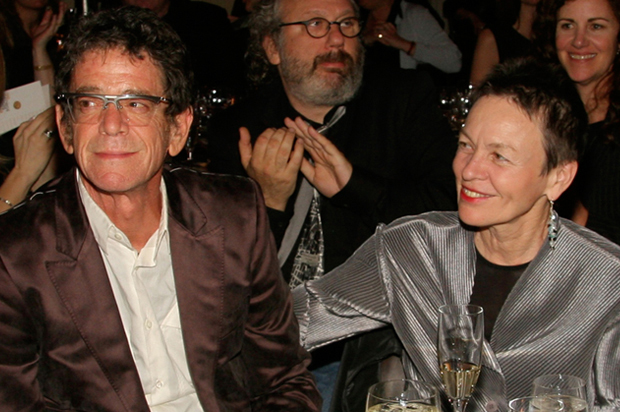 Lou Reed ’64, left, received the George Arents Award in 2007 from Syracuse University, for excellence in writing and the arts. The Arents Award is SU’s highest alumni honor.

Since earning a degree in English from the College of Arts and Sciences and graduating with honors from Syracuse University, Reed’s illustrious career earned him distinction in each of his artistic specialties.

In 1996 Reed was inducted into the Rock and Roll Hall of Fame. Ten years later, Reed premiered the live staging of his masterwork, Berlin, at St. Ann’s Warehouse in New York. The performance was filmed by Academy Award-nominated director and artist Julian Schnabel. 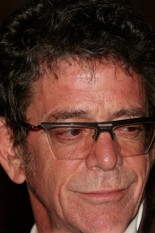 Reed received the Chevalier Commander of Arts and Letters from the French government and numerous other awards. In 2007, Syracuse University honored Reed with the prestigious George Arents Award, SU’s highest alumni honor, for excellence in writing and the arts. His song “Head Held High” serves as the soundtrack to the popular Syracuse University spot currently airing during televised NCAA football and basketball games.

In a statement, the University said, “Lou’s artistic daring reflects the boundary breaking determination that characterizes the cultural contributions of our most accomplished alumni. His generosity in establishing the Lou Reed/Delmore Schwartz scholarship to honor his SU faculty mentor and support aspiring creative writers echoes the SU ethos of making a difference in the lives of others. While the SU community mourns his loss, we celebrate his poetic soul and innovative spirit.”