Brown Elected to Board of Directors for NYS Business Council 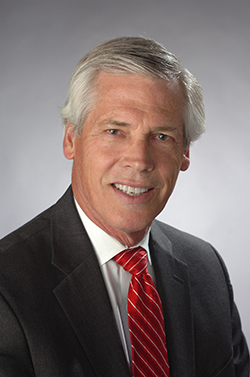 Terry Brown, executive director of the Falcone Center for Entrepreneurship at the Whitman School of Management, was recently elected to a three-year term as a member of the Business Council of New York’s board of directors. In addition, he received an appointment to the Public Policy Institute of New York, Inc.

The Business Council of New York State, Inc., is the leading business organization in New York State, representing the interests of large and small firms throughout the state. Its membership is made up of thousands of member companies, as well as local chambers of commerce and professional and trade associations. The primary function of the organization is to serve as an advocate for employers in the state political and policy-making arena, working for a healthier business climate, economic growth and jobs.

The Public Policy Institute of New York State, Inc. is a research and educational organization whose purpose is to formulate and promote public policies that will restore New York’s economic competitiveness.