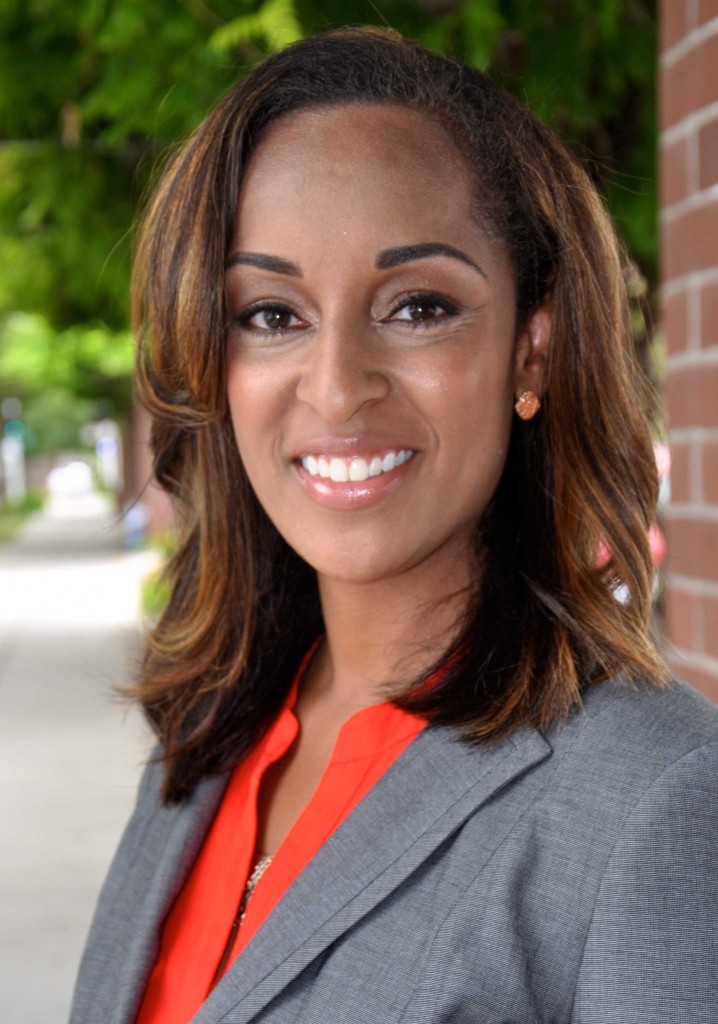 The SALT District of the Near Westside, in cooperation with the National Council of La Raza, the largest national Hispanic civil rights organization in the United States, will present the #TURNUPCUSETOWN Youth Summit on Saturday, Oct. 26, at Fowler High School in Syracuse. More than 200 youth from the Syracuse community are expected to attend.

Taino Palermo, community organizer with the Near West Side Initiative (NWSI) who developed the event, says the summit is driven by the city’s youth. The workshops were planned to appeal to what students are looking for and were developed with feedback from focus groups that nearly 200 students from Blodgett K-8 School and Fowler High School in the Syracuse City School District took part in the week of Sept. 23.

Workshops will be led by professionals from the Syracuse area who will not only offer their wisdom and knowledge but hefty doses of inspiration as well.  In the “Inner City to Medical School” workshop, panelists will engage in dialogue with students about how they made it from the inner city to medical school, and persevered even when the odds were stacked against them.

Other workshops will feature careers in music and video production; the military; the restaurant business and the artistic world and technology. Students will have the opportunity to design a video game; learn how to design a piece of clothing or jewelry or create a mobile app.

The summit’s keynote address will be delivered by SCSD alumna Natasha S. Alford, an aspiring broadcast journalist with a background in education policy. A 2004 graduate of Nottingham High School, she was a two-time state champion in New York’s American Legion High School Oratorical competition. She graduated from Harvard University in 2008 and spent two years in the corporate world before joining Teach for America in 2010.  She is now a master’s degree student at Northwestern University’s Medill School of Journalism with a concentration in video/broadcast journalism.

For students, the summit is a way to demystify the process of reaching goals. “The overwhelming response and turnout of students across the district came from one simple approach–just ask them what they want, give it to them and they will show up,” says Palermo.

Another main goal of the summit is to help students network and build relationships. At the start of the event, students will each be given 20 “business cards” to personalize, and they are encouraged to leave the event with none of their own left. An after-summit networking opportunity, including local young professionals from Syracuse’s 40 Below organization, will close out the day.

The summit is also an important part of the continued revitalization of the Near West Side neighborhood,

“At the Near West Side Initiative’s Annual Board retreat last January, several board members spoke of the need for a retreat for neighborhood youth, to get them fully engaged in the revitalization of the neighborhood,” says Marilyn Higgins, SU’s vice president for community engagement and economic development. “We are thrilled that Taino is pulling this together with such enthusiasm and participation.”

For more information about the #TURNUPCUSETOWN Youth Summit, contact Palermo at tpalermo@saltdistrict.com.