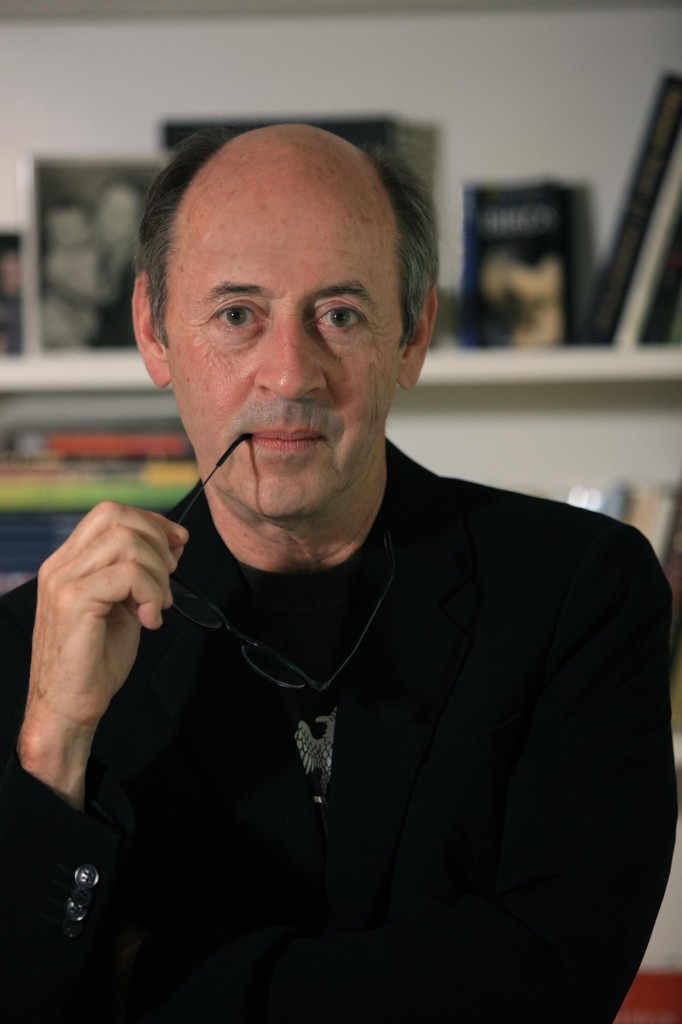 Acclaimed poet and cultural phenomenon Billy Collins will bring his new works to Syracuse University on Wednesday, Oct. 30, as part of the University Lectures series.

“Aimless Love: New and Selected Poetry with Billy Collins” will begin at 7:30 p.m. in Hendricks Chapel and is free and open to the public. American Sign Language (ASL) interpretation and Communication Access Real Time (CART) will be available. Reduced-rate parking will be available in the Irving Garage. Those attending are encouraged to arrive early.

The lecture is sponsored in cooperation with the SU Humanities Center in The College of Arts and Sciences as part of the 2013 Syracuse Symposium: Listening.

No poet since Robert Frost has managed to combine high critical acclaim with such broad popular appeal as Collins has. A former United States Poet Laureate (2001-03) and New York State Poet Laureate (2004-06), Collins sees his poetry as “a form of travel writing” and considers humor “a door into the serious.”

The typical Collins poem opens on a clear and hospitable note but soon takes an unexpected turn; poems that begin in irony may end in a moment of lyric surprise. Collins has published nine collections of poetry, and his work has appeared in a variety of periodicals, including The New Yorker, The Paris Review and The American Scholar. He is a Guggenheim fellow and a New York Public Library “Literary Lion.” Collins’ most recent book, “Aimless Love: New and Selected Poems 2003–2013,” was published in March.

Collins is a Distinguished Professor of English at Lehman College of the City University of New York, as well as a Senior Distinguished Fellow of the Winter Park Institute at Rollins College.

The University Lectures series is now in its 13th year. The last lecturer of the fall 2013 semester is American statesman Sen. George J. Mitchell, in conversation with Maxwell School of Citizenship and Public Affairs Dean James Steinberg on “Pan Am 103 and Our World 25 Years Later” (Tuesday, Nov. 12, at 5:30 p.m.—change from the previously announced time). The lecture is part of the University’s commemoration of the 25th anniversary of Pan Am Flight 103.

The University Lectures is a cross-disciplinary lecture series that brings to the University individuals of exceptional accomplishment. The series is supported by the generosity of the University’s trustees, alumni and friends. The lectures are free and open to the public.

The Office of University Lectures welcomes suggestions for future speakers. To recommend a speaker, or to receive additional information about the University Lectures series, contact Esther Gray in the Office of Academic Affairs at 315-443-2941 or eegray@syr.edu. More information can be found at http://lectures.syr.edu or on Facebook at https://www.facebook.com/#!/universitylectures.