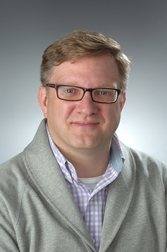 Charles E. Morris III, professor of communication and rhetorical studies in the College of Visual and Performing Arts’ (VPA) Department of Communication and Rhetorical Studies, has launched “QED: A Journal in GLBTQ Worldmaking” (Michigan State University Press). “QED” is edited by Morris and Thomas K. Nakayama of Northeastern University.

Published three times a year, “QED” brings together scholars, activists, public intellectuals, artists and policy and culture makers to discuss, debate and mobilize issues and initiatives that matter to the diverse lived experience, struggle and transformation of GLBTQ peoples and communities wherever they may be. 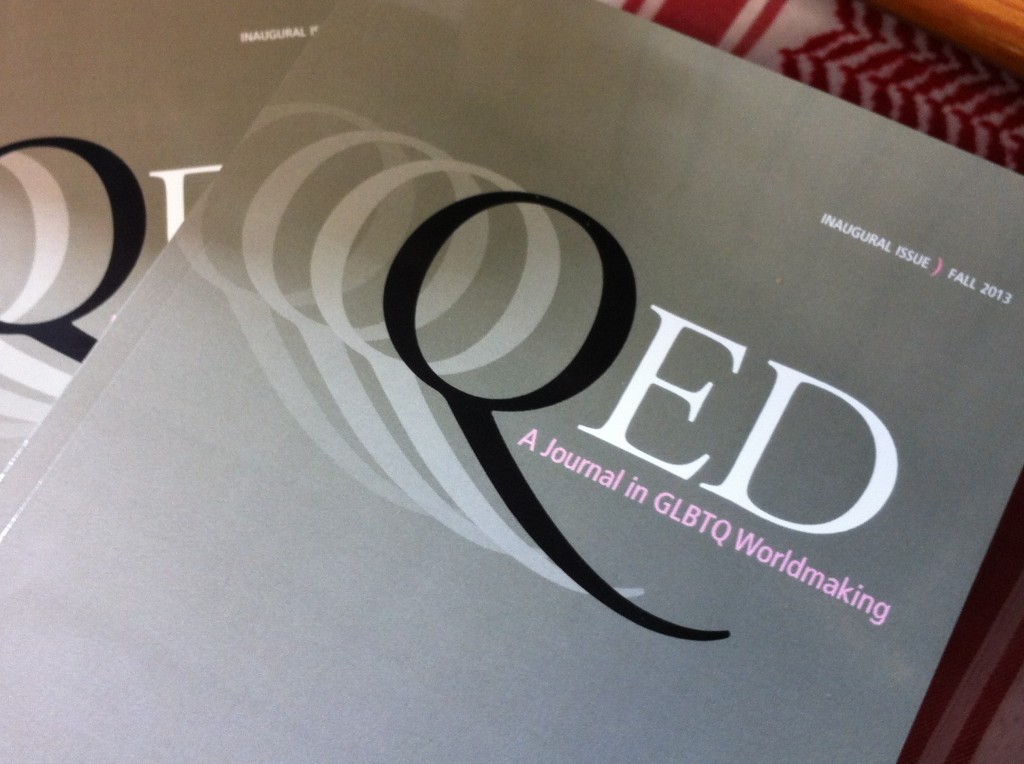 “QED: A Journal in GLBTQ Worldmaking”