Symposium Explores Use of Digital Games by Human Rights Activists 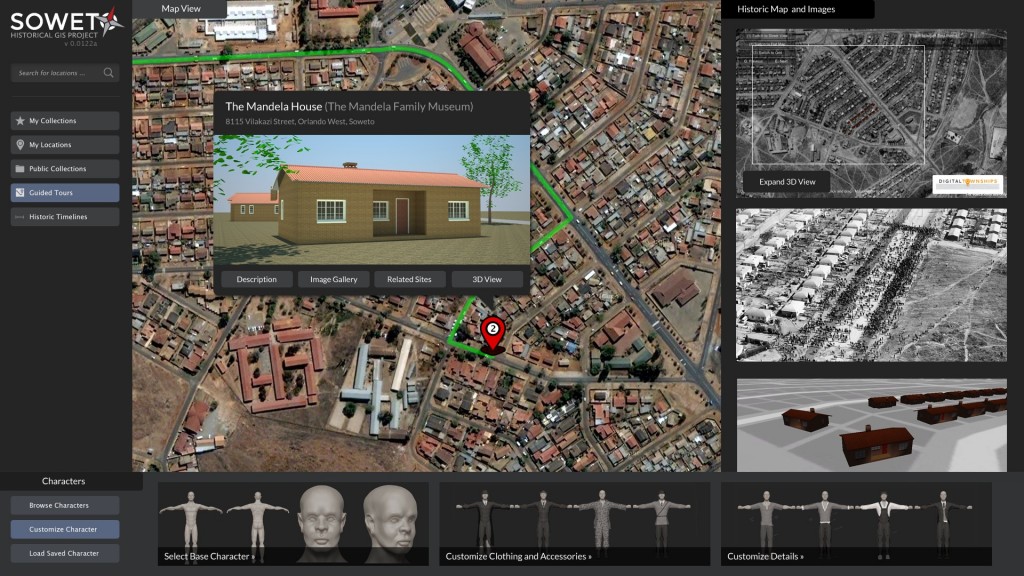 The Central New York Humanities Corridor, supported by an award from the Andrew W. Mellon Foundation, presents the annual Digital Witness Symposium on Thursday, Oct. 10, at 7 p.m. in the Joyce Hergenhan Auditorium in Newhouse 3.

Now in its fourth year, the Digital Witness Symposium has grown into a regional event. This year the symposium has been organized through a collaboration with Hamilton College. “We’re delighted to be able to continue to host the symposium on multiple campuses, and are excited to be partnering with Hamilton College, which has a strong commitment to digital humanities through its Mellon-funded Digital Humanities Initiative,” notes Tula Goenka, associate professor of television, radio and film in the Newhouse School and co-organizer of the symposium.

The Digital Witness Symposium invites cutting-edge mediamakers, programmers and scholars to discuss how the changing digital ecology is opening up new opportunities and challenges for human rights media. This year’s symposium explores how human rights activism is increasingly turning to digital games and interactive media as a strategy for engaging new audiences.

“Games have tended not be thought of in terms of the political and social purpose associated with human rights activism,” notes Roger Hallas, associate professor of English in The College of Arts and Sciences and co-organizer of the symposium. “That has now changed with the emergence of the ‘serious games movement,’ which is designing and developing games that permit new ways of understanding, and engaging with, our most pressing human crises.”

Angel David Nieves, associate professor and director of American studies at Hamilton College, will discuss the interactive digital projects he has co-developed about South Africa, including “Soweto ’76 3D” and “Soweto Historical GIS Project.” Susana Ruiz, Ph.D. candidate at the University of Southern California’s School of Cinematic Arts and co-founder of Take Action Games, will talk about the human-rights themed digital games she has co-created, including the award-winning “Darfur is Dying” and “Finding Zoe.” 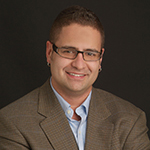 Nieves is currently co-directing Hamilton’s Digital Humanities Initiative (DHi), a $950,000 Mellon Foundation grant-funded project. For almost a decade, he has been working on a series of digital projects (“The Soweto ’76 Archive,” “The Soweto HGIS Project” and most recently “Digital Townships”) on the spatial history of Soweto, Johannesburg.

In 2007-08, while at the Maryland Institute for Technology in the Humanities (MITH), he developed a prototype archive and 3D gaming platform, “Soweto ’76 3D,” based on the anti-apartheid student uprisings that occurred in South Africa. Nieves’ scholarly work and community-based activism critically engages with issues of race and the built environment in cities across the Global South. 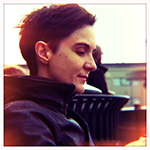 Ruiz is a media artist, designer and scholar whose work traverses the intersections of art, design, activism, ethics and documentary. She co-founded Take Action Games (TAG) in 2006 with the launch of the collaborative and multiple award-winning project “Darfur is Dying.” TAG’s portfolio is situated at the confluence of game design, participatory and social justice culture, nonfiction storytelling and transmedia practices.

The symposium is free and open to the public. American Sign Language (ASL) interpretation and Communication Access Realtime Translation (CART) will be provided. Public parking will be available for $5 at University Avenue Garage (Harrison Street between Walnut Place and University Avenue).

Co-sponsors are the Syracuse University Humanities Center; the S.I. Newhouse School of Public Communications; the departments of Transmedia, African American Studies and Communication and Rhetorical Studies; the Everson Museum; and the Digital Humanities Initiative at Hamilton College.