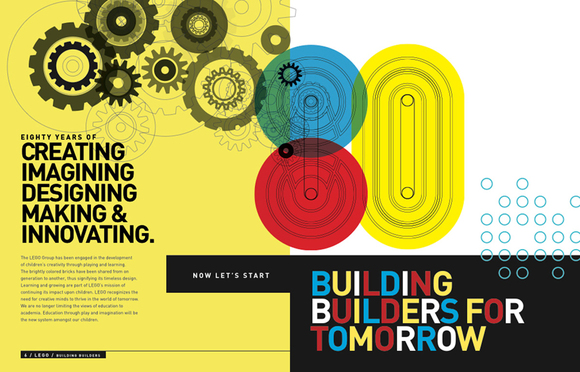 Sarah Peng ’13, a communications design major in the College of Visual and Performing Arts’ Department of Design, was named one of eight winners of the Society of Publication Designers Student Outreach Committee (SPD-U) Spotlight Online Gallery Show.