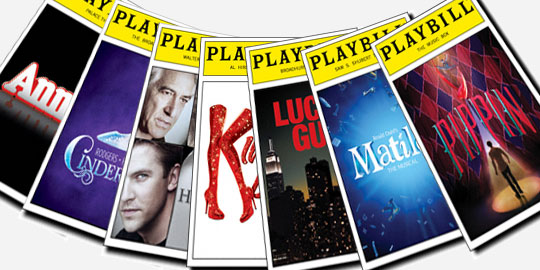 Many of the names announced on Tuesday, April 30, for Tony nominations were familiar to people at Syracuse University as alumni of the College of Visual and Performing Arts and other schools and colleges across the SU campus. SU alumni were nominated for many different productions, including “Kinky Boots,” “Pippin,” “The Trip to Bountiful,” “Cinderella” and many more.

The American Theatre Wing’s Tony Awards® got their start in 1947 when the wing established an awards program to celebrate excellence in the theater. This year’s awards will be given on Sunday, June 9.

For a full list of this year’s Tony nominees, visit the Tony Awards site here.