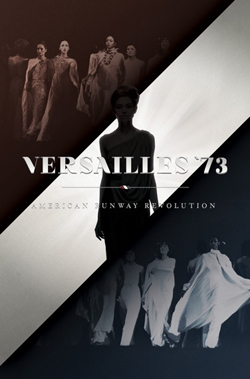 The fashion design program in the College of Visual and Performing Arts’ (VPA) Department of Design will host a screening of the fashion documentary “Versailles ’73: American Runway Revolution” and a conversation with director Deborah Riley Draper on Thursday, Feb. 7, at 2 p.m. in The Warehouse Auditorium, first floor, The Warehouse. The event is free and open to the University community.

Atlanta-based Draper is an award-winning advertising executive with Effies, Addys and a Regional Emmy Award for her innovative marketing communication programs for blue-chip clients. “Versailles ’73: American Runway Revolution” marks her directorial debut. She launched Coffee Bluff Pictures in 2008 to meet the demand for films that shed light on underrepresented audiences but have universal appeal and tap into human truths. She is currently in development on two comedies, one drama and another fashion documentary.